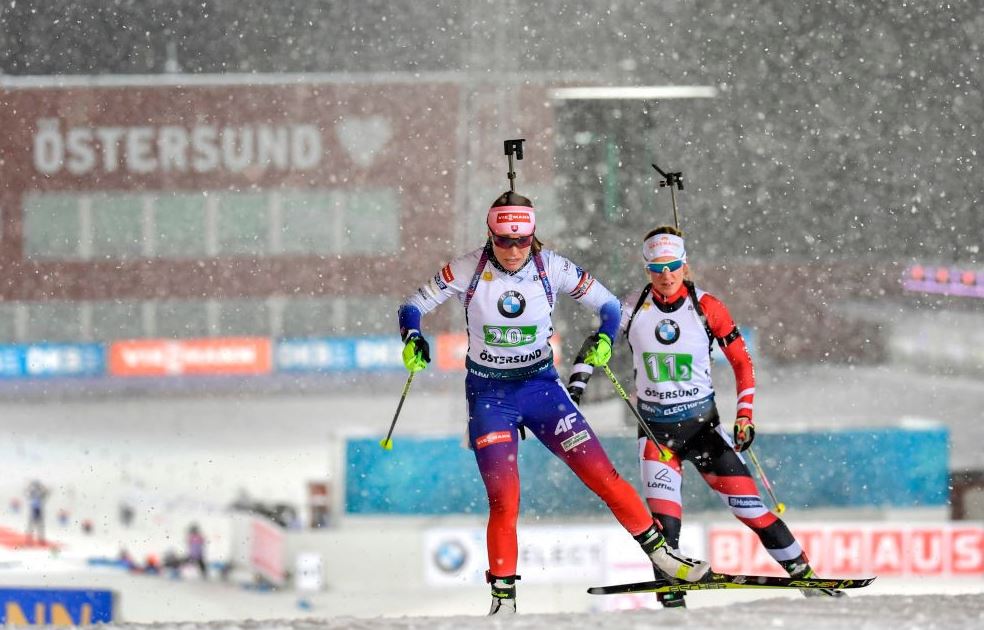 When COVID hit the world last March resulting in the closure of ski resorts around the world nobody could have imagined the true extent of what was to come. And this coming season of winter sports will also be very different from what we are used to from previous years.

October 17, the starting signal for the winter sports season 2020/21 was given in Sölden. It marked the beginning of a season that will probably look like never before due to the corona pandemic: some competitions will take place without spectators on site. The ski-alpine circus separates events for men and women as well as speed and technical disciplines more rigorously than ever before. In ski jumping, fear of entry bans prevails. Other sports such as short track have already canceled their entire season.

The International Ski Federation’s (FIS) schedule for the 2020-2021 World Cup season has suffered further disruption due to the coronavirus pandemic.

The women’s ski jumping event in Zaō in Japan has been canceled, while the COVID-19 crisis has forced the snowboard competition in Lake Bannoye in Russia to be postponed.

The news comes a few weeks after the Ski Cross World Cup in Innichen/San Candido in Italy fell victim to the pandemic. So let’s look at some of the most popular sports and their schedules for the coming season.

From the end of November until the middle of March, the professional cross-country skiers can expect a full World Cup program. The start for men and women in Ruka, Finland, has already been a tradition for years. The season will end with the final in China. The highlight is the World Championships in Oberstdorf.

The only exception is North America, where there will be no races due to Corona. The start of the season takes place from 27th to 29th November in Ruka, Finland. The last stop is Beijing from March 19 to 21. In the women’s event, too, the two nations are usually the winners: Therese Johaug, the defending champion, is by far the top favorite again this season. With Heidi Weng and Ingvild Flugstad Oesterberg Norway has other top starters. Russia’s Natalia Nepryaeva, who was third in the World Cup last season, has probably the best chances to break through the Norwegian phalanx. You can see the two Norwegians in the first race of the season underneath. We look forward to watching this competition unfold over the year!

The schedule is set: Despite the corona epidemic, the International Biathlon Union (IBU) is optimistic about the winter and has published the World Cup calendar for the 2020/2021 season.

Over 70 races await the World Cup athletes in the 2020/2021 season, originally scheduled in eleven World Cup venues, but at the end of September, the IBU decided to make a major change of plan.

The start will be at the end of November with the new opening event at Kontiolahti. The biathletes will stay there for the second World Cup weekend, which should have taken place in Östersund. In the connection, it continues for two weeks to Hochfilzen. The side trip to Le Grand Bornand in France will be canceled, as will the popular mixed event at the football stadium in Schalke.

After Christmas, three very popular World Cup venues – Oberhof, Ruhpolding, and Antholz – would have been on the program in January. But even here there are changes, as the IBU announced in early October. The athletes will stay in Oberhof for two weeks and Ruhpolding will not be visited in order to reduce travel. The decision for Oberhof was also made at the request of the German federation to test some procedures for the 2023 Biathlon World Championships there. The World Cup races in Antholz, Italy, will then be held as planned.

In February 2021, the World Championships in Pokljuka is the big highlight of the season. After that, a side trip to Beijing for the test event of the 2022 Winter Olympics would have been planned. This event has been canceled by the IBU in November, so the athletes will be guests in Nové Město for a two-week period in March at the end of the season, before heading to Oslo for the World Cup final.

80 races will decide who will be celebrating holding one of the crystal globes in the end. Due to COVID-19, there will be some changes in the race calendar this year.  A special season is ahead for the professional skiers in view of the worldwide Corona pandemic. In order to provide the best possible protection for athletes and coaches, to reduce travel activities, and also to minimize costs for teams and organizers, the International Ski Federation (FIS) decided to make extensive calendar adjustments at its autumn meeting. 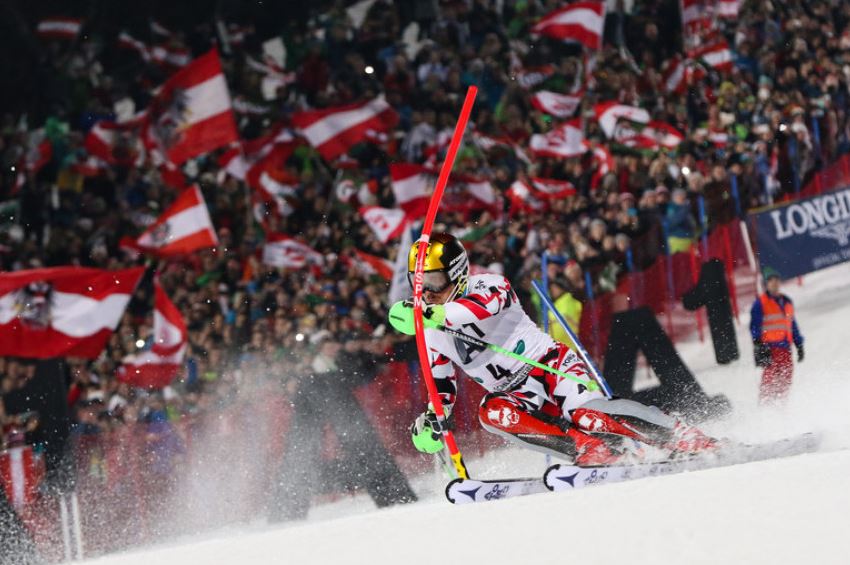 The North American tour will be canceled and the races will be made up for at World Cup venues already planned in Europe.

The season opener in Sölden will be moved forward by one week in order to be able to reserve the glacier exclusively for the teams. Many other race dates have also been rescheduled so that men and women, with a few exceptions, will not meet at the venues, and speed and technique competitors will be handled separately as far as possible. This in turn means the elimination of the Alpine Combination, which is only scheduled at the World Championships. Whether spectators will be admitted to the races depends on the regulations in the respective countries and can therefore be quite different.

The highlight of the season will be the World Championships in Cortina d’Ampezzo, which are scheduled from February 7 to 21, 2021. The FIS has rejected the request of the Italian organizers to postpone the World Championships by one year to the Olympic winter 2021/2022. The season finale with the presentation of the crystal trophies will take place in Lenzerheide in mid-March.

Despite all the changes and the fact that we will probably see a very different winter sports season than normal, the sportsbooks are ramping up their markets and there are some very good free bet deals out there if you look for them. Some of the athletes have had different training regimes this year, less time with their teams and we have yet to see how this plays out in competition. Either way, the excitement of the various winter sports will be a very welcome break from all the doom and gloom of 2020.